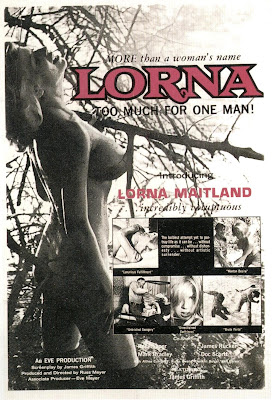 Lorna (Lorna Maitland) is growing tired of her husband, Jim (James Rucker), after only a year of matrimony. He spends his days toiling in a salt mine and his evenings studying to become a certified public accountant, and their home is a run-down shack in a boring little town. Worse still, he has never satisfied her as a lover, and Lorna is aching to experience more from life. On the day of their first anniversary, Lorna is attacked and raped by an escaped convict (Mark Bradley). Though she resists at first, the act awakens her frustrated sexuality, and she brings this dangerous stranger home for more illicit pleasure while Jim works. Meanwhile, Jim's slovenly bachelor co-workers — Luther (Hal Hopper) and Jonah (Doc Scortt) — taunt him out of jealousy for his beautiful wife, trying to inspire suspicion in his heart. Jim trusts Lorna and defends her honor with his fists. When he returns from work early with a battered face, he discovers Lorna's indiscretion, and the result is tragedy.

Russ Meyer's minimalist morality tale Lorna was a drastic change from the colorful nudie-cuties he had based his reputation on. After the adult film marketplace became flooded with cheap copies of his own groundbreaking The Immoral Mr. Teas, Meyer adjusted his approach and filmed this stark, black-and-white story of frustration and adultery. The director made the most of a small cast and a low budget and ended up with a bristling melodrama that simultaneously exalts and condemns the lusts of the flesh. The raw, unbridled action is commented upon by a fiery-tongued preacher (played by screenwriter James Griffith), an omniscient narrator who appears only to cast aspersions upon the sinners. No one is innocent here, even the cuckolded husband who has turned a blind eye to his wife's obvious needs. The cast is serviceable, though Hal Hopper stands out as the leering, insatiable Luther (a year later he returned to work with Meyer, doing an even more extreme job with a similar character in Mudhoney). The director continued in this dark, sweaty territory for the next few years, eschewing humor and color for violence and noir. He finally perfected this style with the snarling Faster, Pussycat! Kill! Kill! and afterward returned to color films, gradually adding strong doses of broad humor to his cartoonish burlesque shows. FRED BELDIN
Posted by fc at 10:28 AM 1 comment:

The ad has not yet been placed anywhere, but let's call it official ... The End Times seek a new frontwoman to re-complete our lineup of three. After months of soul-searching, brainstorming and holding out hope that we'd somehow be able to right ourselves without severing ties, Tyson and I have finally said "fuck this" and are ready to take back that which is rightfully ours.

So anyone in eyeshot with a voice and a black dress, please take the time to listen to our songs and if they speak to you, then speak to us via thesearetheendtimes@gmail.com. We have a healthy repertoire of original numbers which we've kept toned and tight over a singerless summer, so we're ready to go, and I'm anxious to find a new voice to write for. Experience less important than enthusiasm, poise and honesty (bluntness always appreciated).
Posted by fc at 8:35 AM No comments:

More proof that I lived through the summer ... the Blacktree Singers' MySpace page. Chalk up another big, big hit for me, I've done it once again. But where can one go from here? How about backward in time ...
Posted by fc at 9:32 PM No comments: 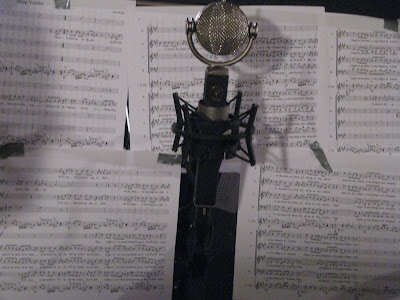 It happened. Tyson has photographic proof. The Blacktree Singers completed their sessions at Egg Studio without incident, and the results are quite beautiful. Music will be available for sampling soon, but if you just can't wait, give me a call and I'll play some over the phone for you.

Thank you Sally, Stephanie, Jeannene, Tyson, Mike and Ric for lending your voices, and thank you Tim for bringing them all together. Thanks Jeff for furious bongos, thanks Endless Jim for those Jack Casady bass lines and thanks to Tyson (again) for everything else. You guys helped me through a cruel, cruel summer, and now the deadening winds of autumn beckon with the promise of rebirth in the dampness and grey. I will abide.
Posted by fc at 7:34 AM No comments:

I LOVE YOU, OK 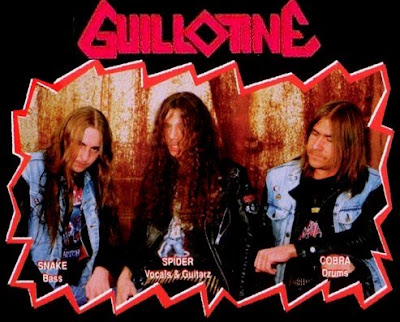 Check out my new favorite blog, METAL INQUISITION. It's the living end. I recommend you begin by reading this insightful essay on bands that name themselves "Guillotine." Or maybe this one about metal band logos ("My Dying Bride's logo looks like Michael J. Fox drew it").

***UPDATE: Anyone who's a Bantam Rooster/Speedball/Electric Six fan has got to click here and scroll down.
Posted by fc at 10:26 AM No comments:
My mother Diane is on MySpace now. She'll be visiting China next month, so perhaps she'll post photos. Keep in touch.

I've been in better spirits lately. Blue phases come and go, but my enthusiasm mounts for next week's work. Threads connecting, doubts unravelling, plans bearing fruit -- even if it all goes spectacularly wrong, we'll have microphones there to record the chaos. And I do love the sound of chaos ...
Posted by fc at 9:28 AM No comments:

Which one are you today? 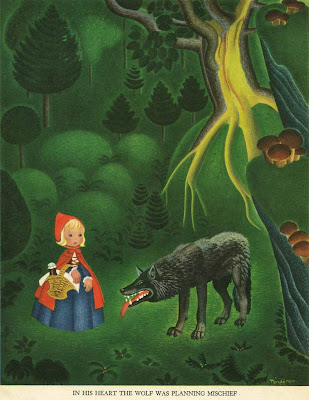 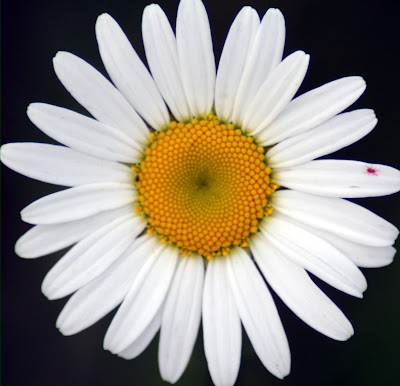 Happy Birthday, Steph. Thanks for singing with us last night. IOU an extravagant gift.
Posted by fc at 8:20 AM No comments:

The Old Lady and I hit Ballard a few nights back to catch a performance by one of her former professors, a singer/songwriter type (I know, I know) who had commandeered a chai shop. He was accompanied by a young lady with a sweet voice wearing a flattering red outfit and the duo spun through a handful of original songs to a sparse audience of friends, family and wayward chai drinkers.

To our right was an older man with a mohawk who was clearly mentally/emotionally disabled in some way (I'm not knowledgable enough to guess at a cause). While the musicians prepared for their set, he sat alone at a table fidgeting, his eyes on the stage, waiting impatiently for the microphone stands and PA system to be adjusted. The music began, a gentle, fingerpicking folk and simple, clear vocals, nothing that would shake the earth but plenty pretty. But this guy reacted and how, it moved him from note one.

If I had any doubt that human emotion is merely a mix of chemicals reacting to external stimuli, this would dispel it ... you could practically see the endorphins flooding his bloodstream, his face contorting in response to the pleasure he felt, his fingers fluttering in mid-air, not in time with any music but simply curling in rapture. After a few numbers he rose and walked from one spot in the room to the next, rocking back and forth on his heels in a spontaneous, understated private dance, without a hint of self-consciousness.

It was the purest response to music that I'd ever seen. It was beautiful.
Posted by fc at 6:59 AM No comments:

I spent much of my weekend licking wounds both real and imaginary and plotting strategy for the war inside my head. Lori and I also took several nice long walks.

This morning on the bus a young lady sitting next to me rose to catch her stop, leaving a $20 bill on the seat behind her. It took a few seconds to catch her attention, I actually had to follow her down the aisle and tug on her sleeve before I could return the money, which she accepted with a look of mild surprise and a shrug. At that moment it struck me that I hadn't even entertained the notion of keeping the money, I returned it on sheer instinct and her response to my action planted the idea that perhaps the cash wasn't hers ... perhaps it had been left by some third passenger, and in the haze of morning the girl hadn't noticed the bill before sitting herself down upon it. Which makes me less noble than chump. I'm sure that when Lori reads this she'll smile and be all "that's why I love him" and everything, but when I look back over the past twenty years at all the things I could have had if I had only cultivated the selfish side of my personality and let the empathetic part atrophy, I feel like I wouldn't be nearly as frustrated today as I am. Is it too late to reverse this?
Posted by fc at 9:29 AM No comments: 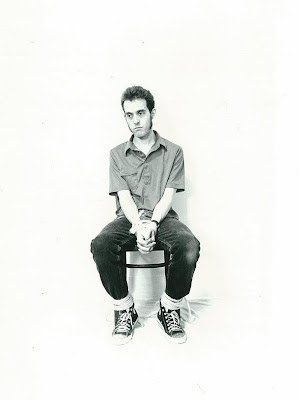